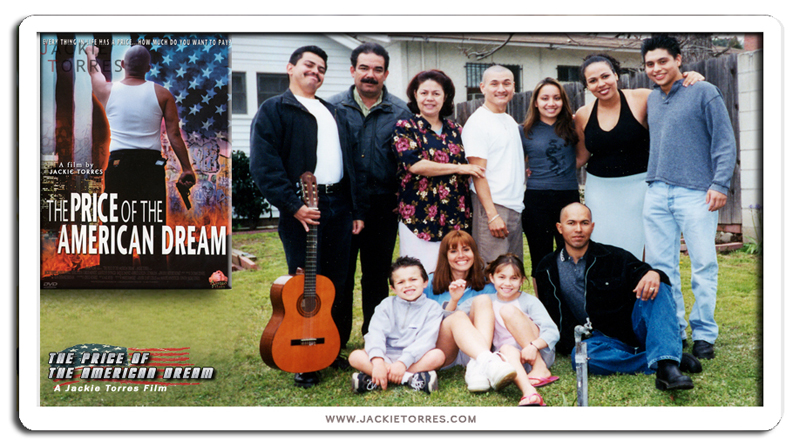 Since Hollywood was not presenting a real portrayal of Mexican-Americans in films, “The Price of the American Dream” emerged as a tool for Latina filmmaker Jackie Torres to present a more realistic view of a Latino family in Southern California. The small budgeted independent film became a cult one, thanks to the raw story and characters and to the cinema verite’ touch given by this director. 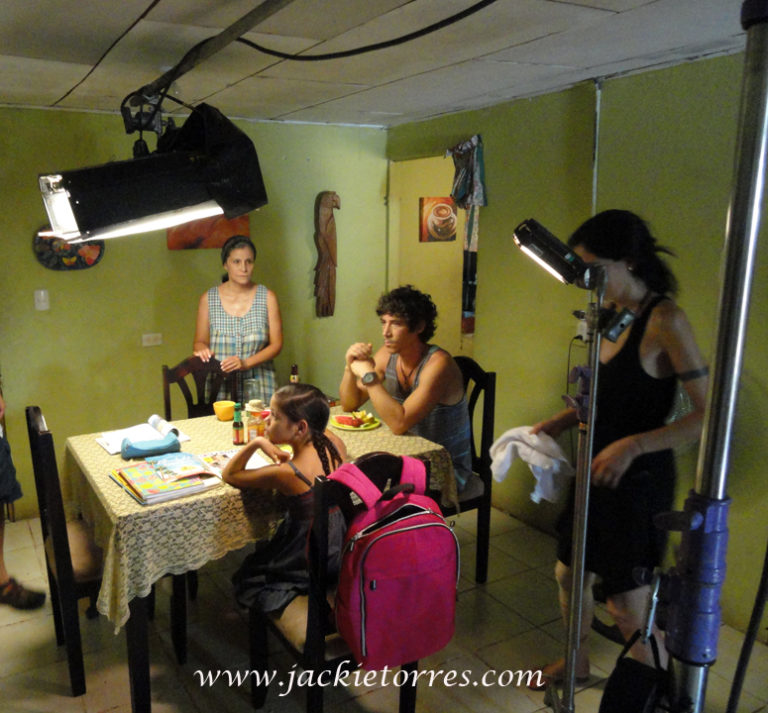 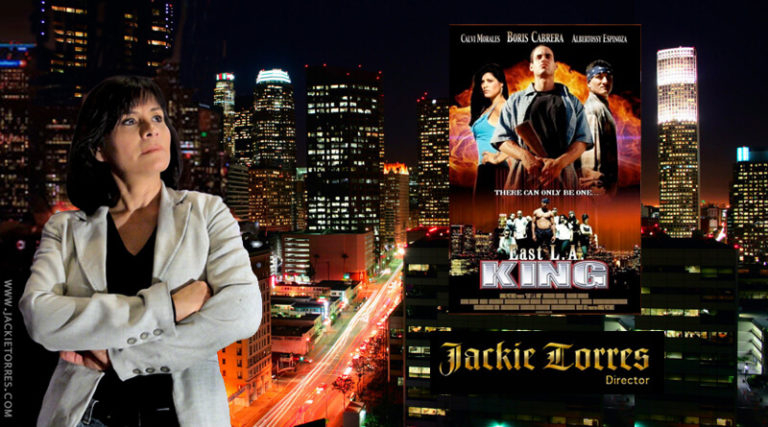 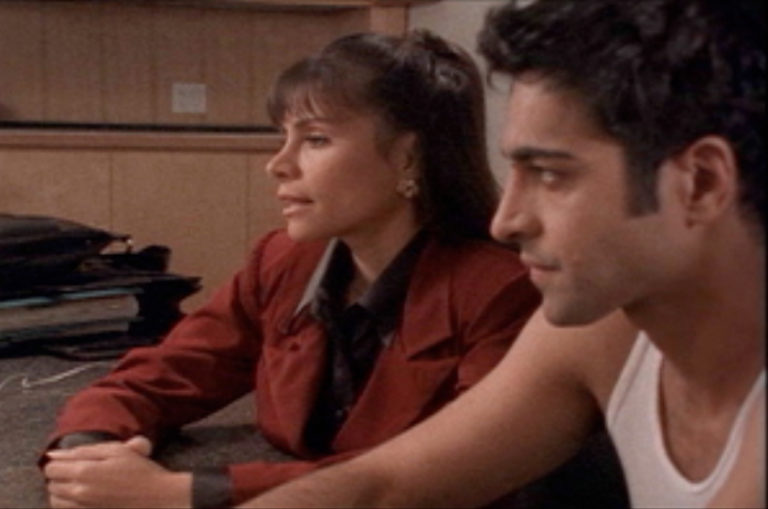 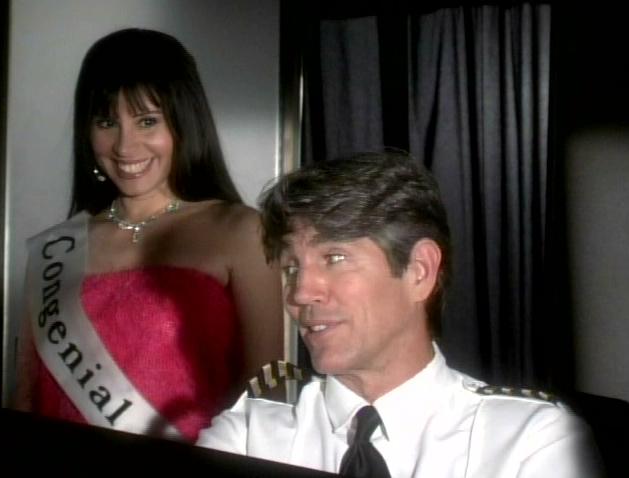