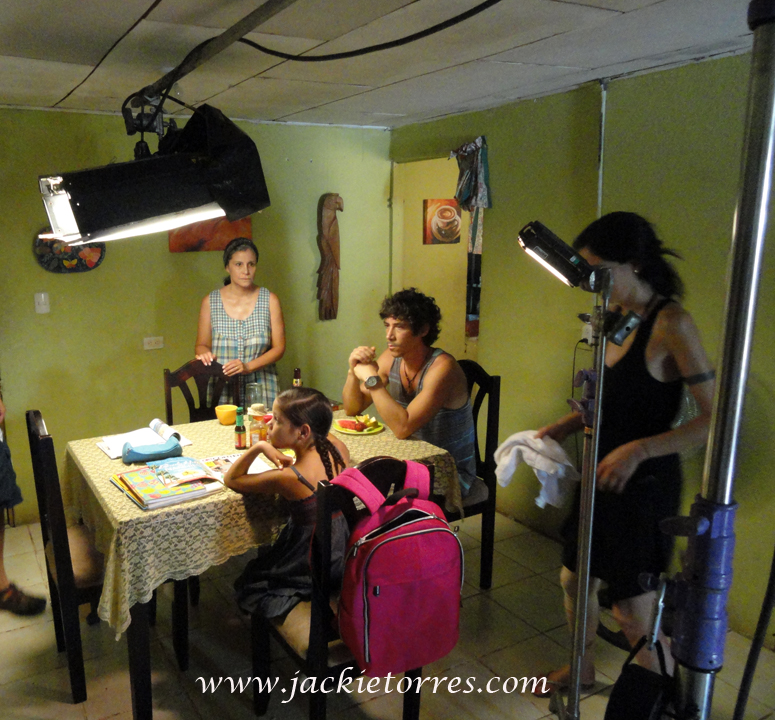 This film tells the story of a librarian who has lost the will to live and travels to paradise to die there but finds instead a new reason to remain among the living. Marcia Gay Harden, Oscar Jaenada, Jackie Torres, Ron Canada and Jenna Ortega play the key characters in this movie shot in Costa Rica and the United States. The story is written by Joel Silverman and directed by Juan Feldman. 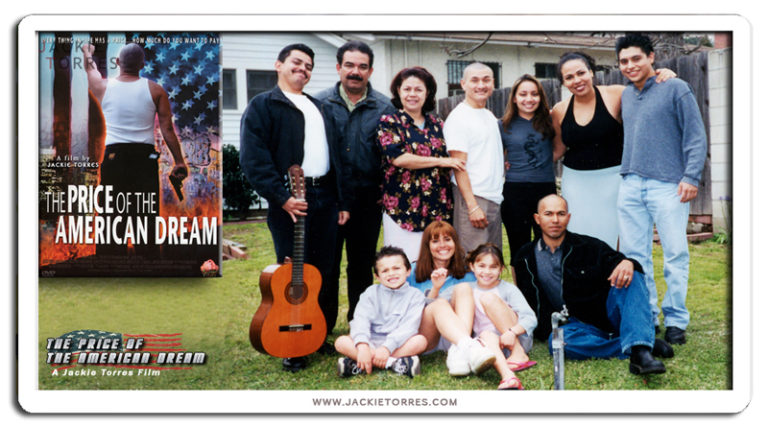 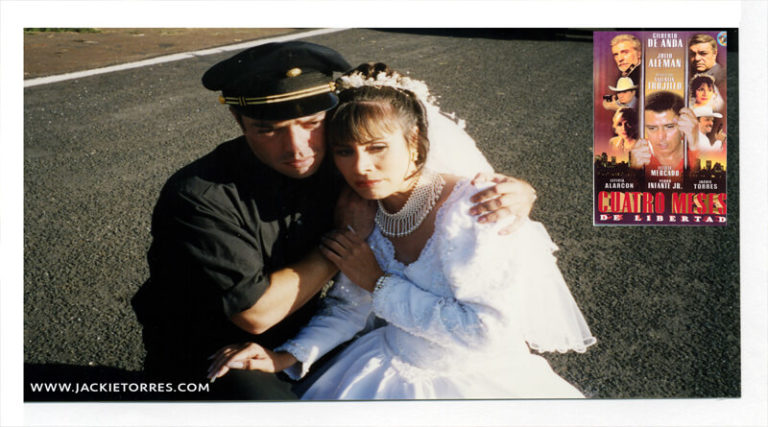 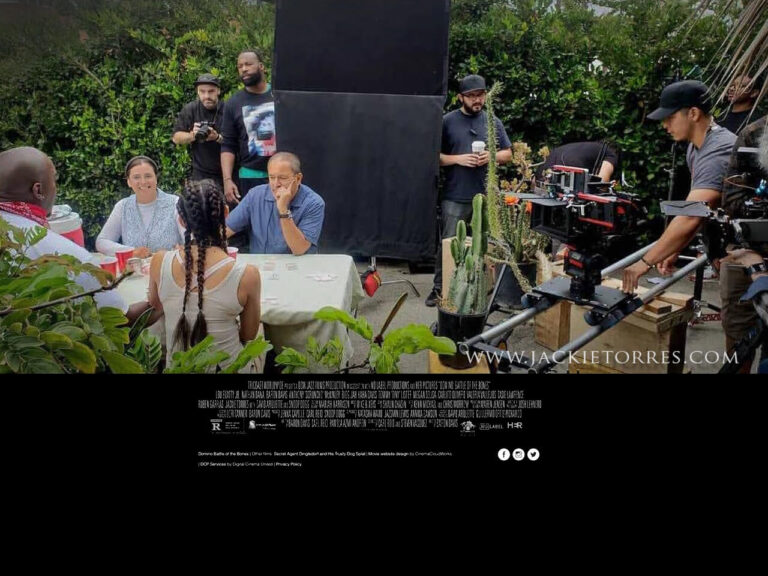