Jackie Torres shares her vast experience in multiple areas of public communication through revealing books and seminars that will provide its readers and students valuable shortcuts write, produce, direct and act on television, films, theater, radio and the written media.

In this eye-opening book, Jackie uses her communication skills to give valuable tips to survive a hospital stay. She shares real life stories in a hospital setting that will help patients, their relatives as well as students of any health care field. It is a motivational story filled with life-saving information for anyone who has been, will be o knows someone who is, has been or will be in a hospital.

It provides over 200 ways to survive a hospital physically, mentally and spiritually.

A hospital room, too many patients on the verge of death, they all want to be saved first. An inspiring true survival story.

The incredible struggle for survival in a room, filled with patients on the verge of death that want to be saved first, is the main plot of a real story in a novel that shows over 200 simple, accessible and even funny ways to survive a hospital where cultural, language, ethnic and personality differences test physical, mental and spiritual healing. 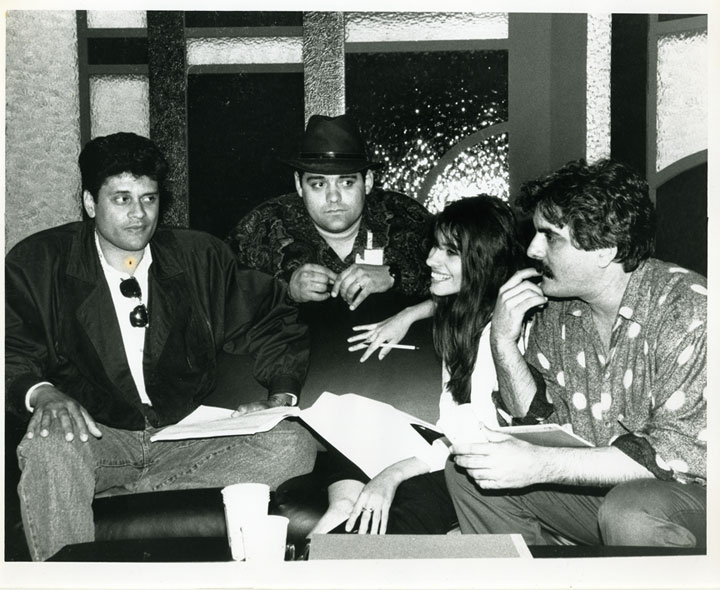 Learn to write speeches, scripts, letters and books with a writer that has successfully written and published books, films, TV scripts, radio shows and theater plays. Writing demands education and experience and Jackie perfectly blends both of them to bring the best possible writer out of her students. 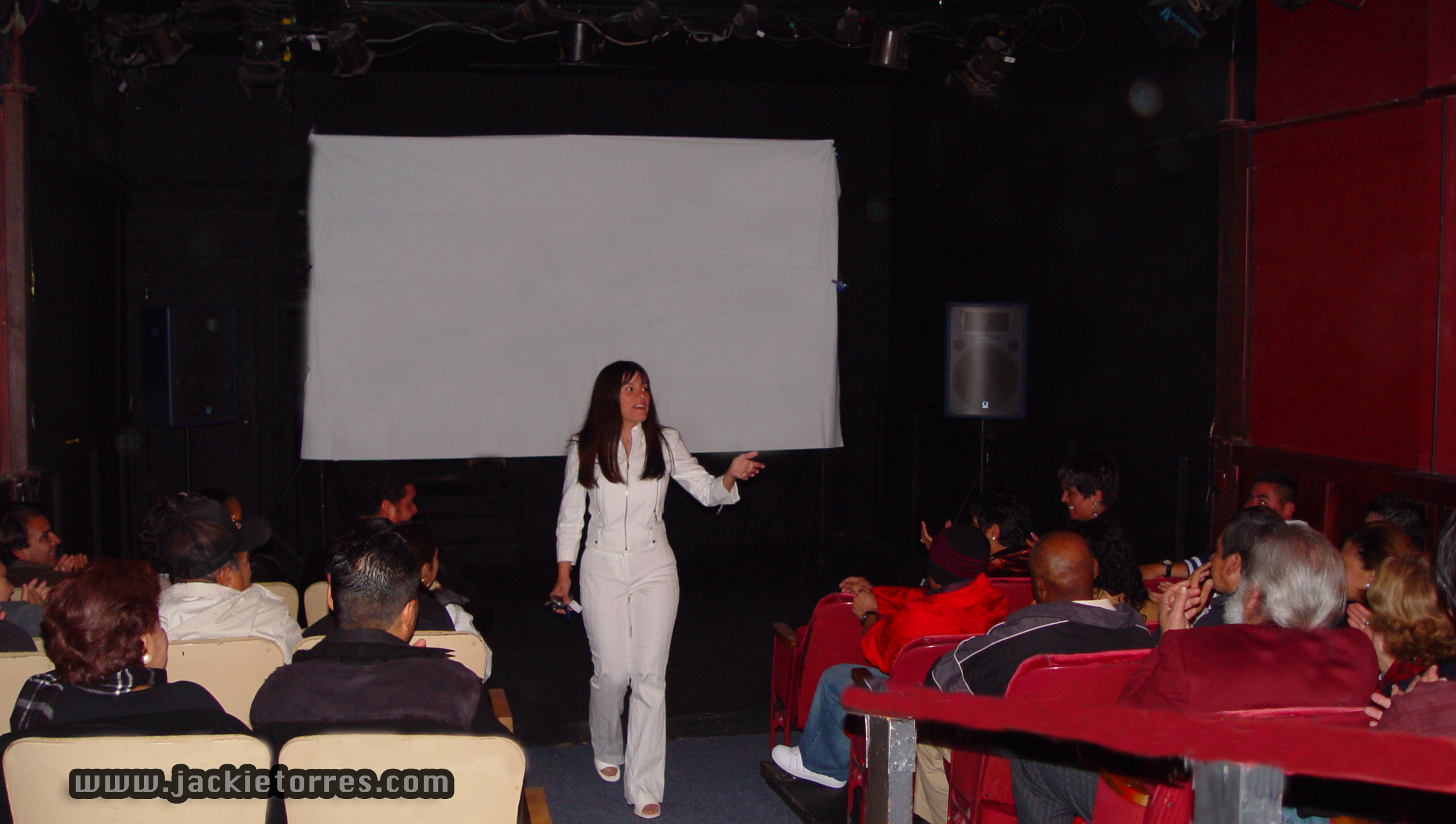 Learn to direct films, TV and radio shows and theater plays from someone who not only has a Master’s Degree in all of those areas but also has been a director in all of them. Jackie has achieved this in 3 markets: USA, Puerto Rico and Mexico. Why settle for just a teacher or just a director when someone who is actually active in both areas can train you? 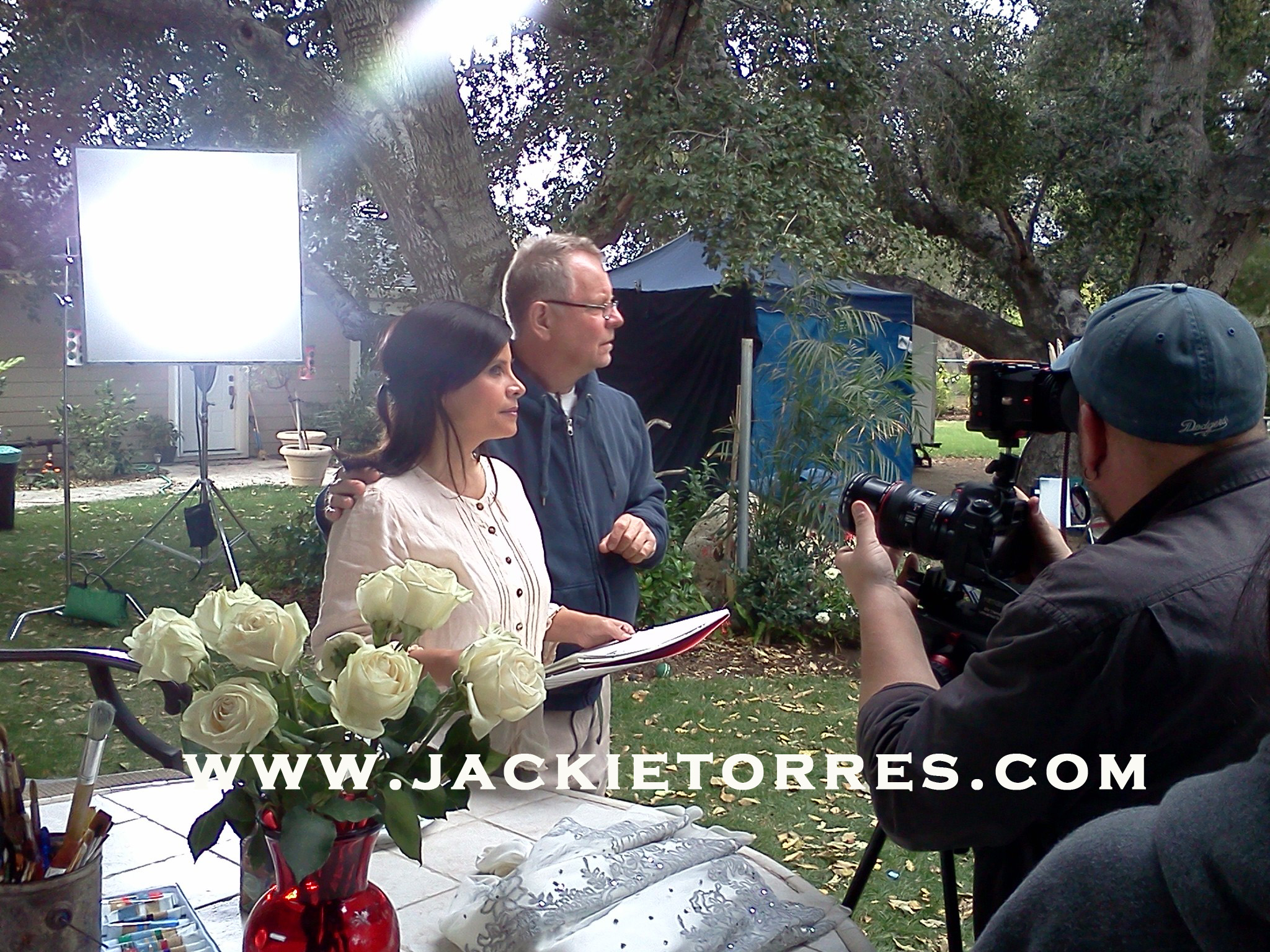 Acting in Hollywood is not an easy task because rules that apply to the rest of the world do not apply here. Let someone who has been working in multiple areas in Hollywood guide you on what is acceptable and what is not in the entertainment capital of the world.

A true actor/actress has to master all stages. Jackie’s experience in film, TV, theater and radio sets her ahead of most acting teachers. She knows what any director or producer wants from an actor because she has exercised all of those areas. She is also an excellent professor that shares her education and experience through hands on seminars to her students.

Let the producer of top rated TV shows, successful independent films, long running theater plays and in-depth investigative radio shows guide you on what is needed to produce in cinema, television, theater and radio for both, the English and Spanish speaking entertainment market, in the United States.